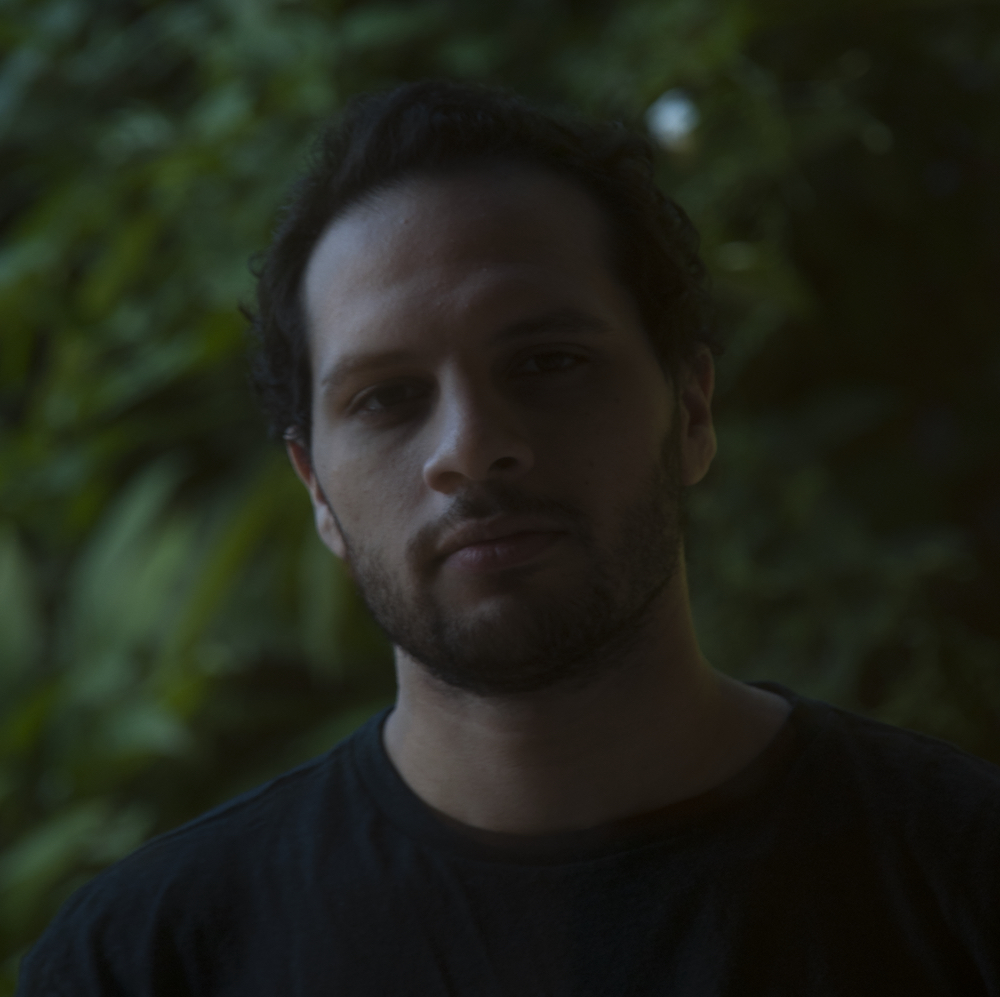 Ongoing: A kind of parametric music algorithm. Complexity from simple rules. Music generated by exploring the search space of the famous molecular music box algorithm (made by Duncan Lockerby). Each rule you see (such as 8C1.5) generated the corresponding composition. Listen to samples below or here.

On automating the process of automation. Read here

Cycles: Automating the meta-cycle of progress

If you'd like to hear more of my musical projects, you can listen to them here. (Leon Huene is my alias) 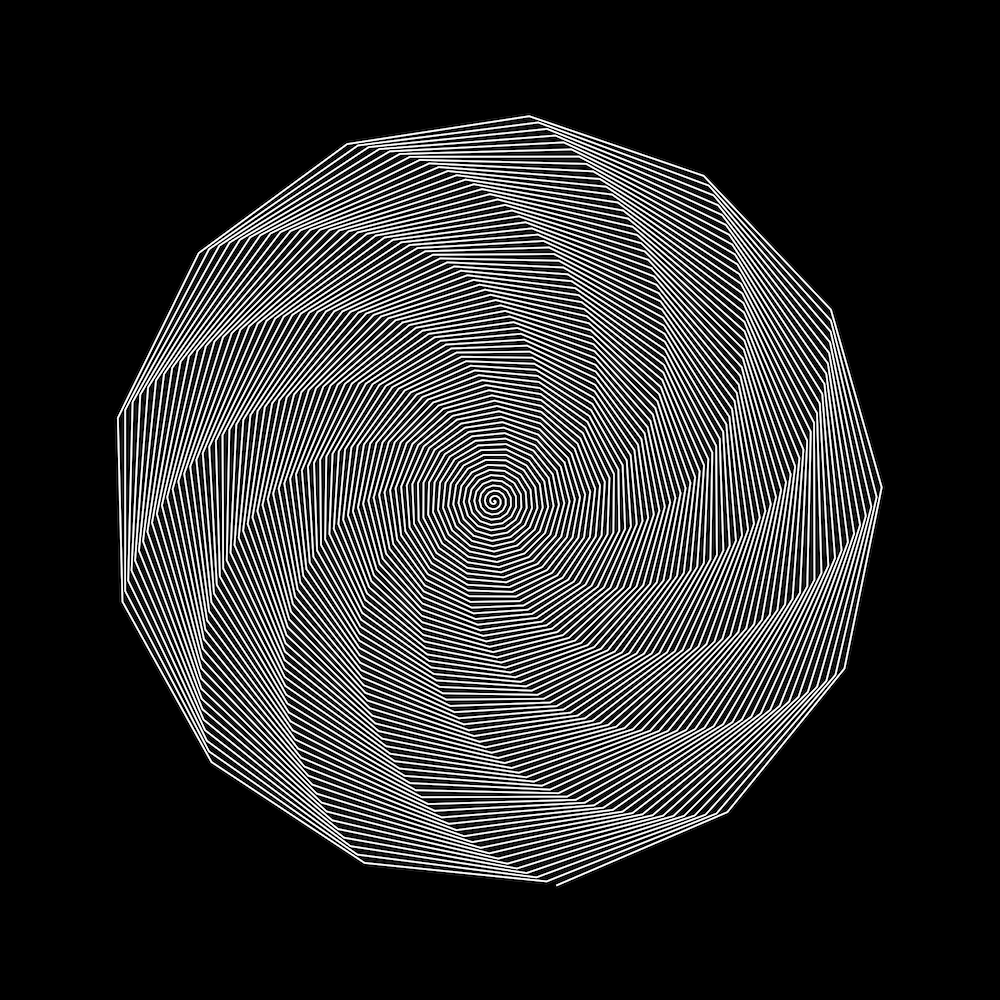 Programmed a data visualization tool to visualize response rates (from psychology) to uncover and identify schedules of reinforcement from text data (such as blogs or tweets). View code here.

2008: I made a radio transmitter and receiver for a science fair (too long ago to recall, but I doubt I designed a circuit)

2011: I built a pinhole camera in my art class using a shoe box and a copper sheet.

With some experience in: